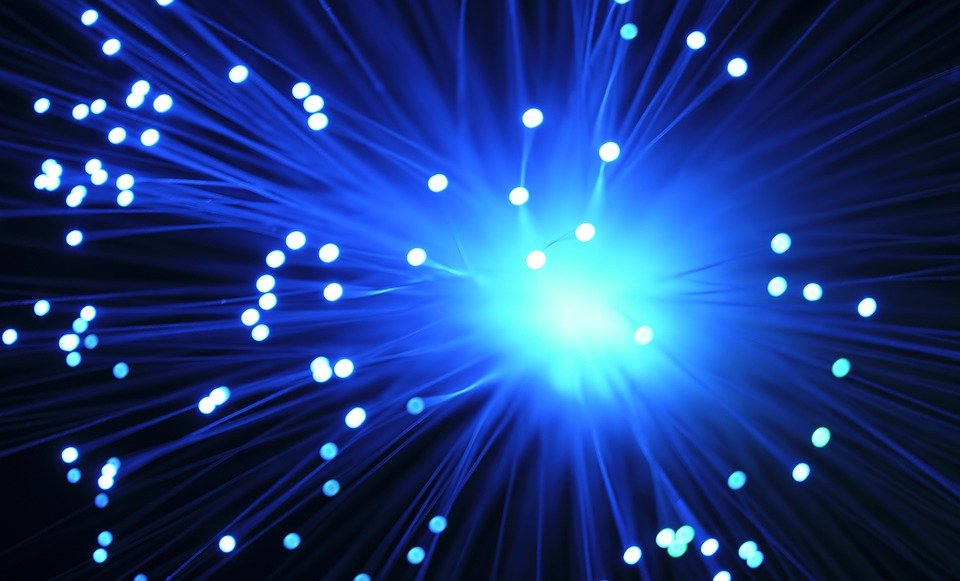 The specifications for the data speeds and WIFI are separately mentioned. Depending on these specifications, your smartphone could have 5Mbps or 25Mbps download speeds on the same network as well as low latency.

The WIFI speeds matter but not as much as data speeds unless you are using public WIFI daily (more on this later). The range of WIFI changes from smartphone to smartphone which should be the factor to look at if you mostly use WIFI at your home.

Still not convinced that the data speeds are a lot different on the flagship and budget smartphones, watch this video.

If you want to short version of this video. The data speed tests were performed on the same network and at the same time.

Now that we have proved that the data speeds are very different on a budget vs a flagship smartphone, let’s move on to the next step.

The specifications of a network depend on the SOC (system on chip) because the network modem is embedded with processor chip, GPU and other essentials. To put it in simple words, each processor model (e.g. Snapdragon 845 or A11 Bionic) has a specific modem attached to it. The Qualcomm Snapdragon 845 has x20 LTE modem.

We are only going to be focusing on the 4G specifications as it is available in every smartphone and every country now.

LTE-A means Long Term Evolution-Advanced which is called true 4G in other words. The thing is 4G LTE could not meet the minimum requirements of true 4G which is why 4G LTE is actually 3.9G not 4G. LTE-A is called true 4G. I am not writing the exact download and upload speeds of true 4G because it still varies from region to region. A rough estimate is LTE-A is about 3 times faster than LTE in real-world performance.

Carrier Aggregation or CA: is a feature of LTE-A which combines two or more LTE carriers into a single data which enhances the data bandwidth by up to 5 times. Normally the bandwidth of one LTE carrier is up to 20Mhz. Carrier aggregation can combine a maximum of 5 LTE carriers which in turn gives us 20MHz x 5 =100 MHz of bandwidth.

If your smartphone does not support the frequency bands of the other networks in your country or region, the smartphone would not be able to perform carrier aggregation with them and you would get poor speeds.

Category or CAT: You can guess about the speed of a smartphone by just looking at the CAT number. The higher the CAT number, the better the 4G speeds would be. I have listed some LTE categories with their speeds and aggregation options. The speeds written for each category are theoretical speeds that can only be achieved in labs and not in the real world.

MIMO: Multiple Input Multiple Output means you can have multiple antennas that send and receive multiple streams of data. iPhone XS, Pixel 3 and Samsung S9 have 4×4 MIMO which means they have 4 antennas and iPhone XR has 2×2 MIMO means two antennas.

A higher number of antennas means more data and Wifi speeds. The antennas for Wifi and Data are separate.

This specification is not given in GSMArena but you can find this information by going to the chip manufacturer website. For example, search snapdragon 845 and go to the official Qualcomm website and look at the specification.

WIFI: WLAN (Wireless Local Area Network) which is in normal words called Wifi (Wireless Fidelity). The Wifi for smartphone in specifications is written as Wi-Fi 802.11 a/b/g/n/ac.

801.11ac is the latest and fastest generation of WIFI. This wifi generation even supports dual-band which refers to operating at 2.4GHZ as well as 5GHZ frequency.

There are five smartphone SOC manufacturers Qualcomm has Snapdragon, Apple has A-series, Samsung has Exynos, Mediatek has Helio-Series, and Huawei has HiKirin Silicon.

It is important to point out here that by just looking at the specifications, you can not get an estimate of how a smartphone will perform in the real world. It is not to say that specifications are useless.

Even in the Flagship smartphones, some smartphones perform better than other smartphones in data speeds. Let’s compare the Apple iPhone X with Samsung Note 9.

A normal consumer might thing that no country has 600 Mbps download speeds and the iPhone X and Note 9 should perform similarly in the data speed test. This is not the case at all.

Samsung Note 9 destroys the Apple iPhone X in the Data speed tests performed by Jaime Rivera from Pocketnow. He performed the speed tests in different areas of America including crowded and less crowded area and the results were really surprising. Just watch the video below to understand what I am saying.

Hopefully, the video I shared cleared your confusion as to why you need a smartphone with better network specifications for faster data speeds.

When you are using Wifi at home and only a few devices are connected to it, the smartphone with the better Wifi would not have any advantage. But if you have guests over and a lot of devices are connected to the Wifi router. The devices with a better or stronger Wifi would be able to draw more data packets from the modem than the smartphones with weak Wifi.

Also the better the Wifi of a smartphone, the more range it will have.

The same thing applies to the public Wifi where a lot of people are using the internet and the bandwidth is being shared among the users connected to the modem.

In this scenario; If you have Samsung Note 10 or Huawei Mate 30 Pro, you would get a lot more internet speeds than the guy who has a Nokia 6.1 Plus.

Normally, Premium smartphones have better Wifi but it is not always the case. Case in point is the Xiaomi Pocophone F1 which costs 300$ and has a Flagship grade Wifi performance. But Pocophone f1 does not support a lot of frequency bands due to which it does not perform well in carrier aggregation.

The specification of a smartphone network is a lot complicated than the Processor or GPU. But it is essential to understand at least the basics to get the most out of your device.

Having said that, these are a few recommendations and a summary of the whole article.