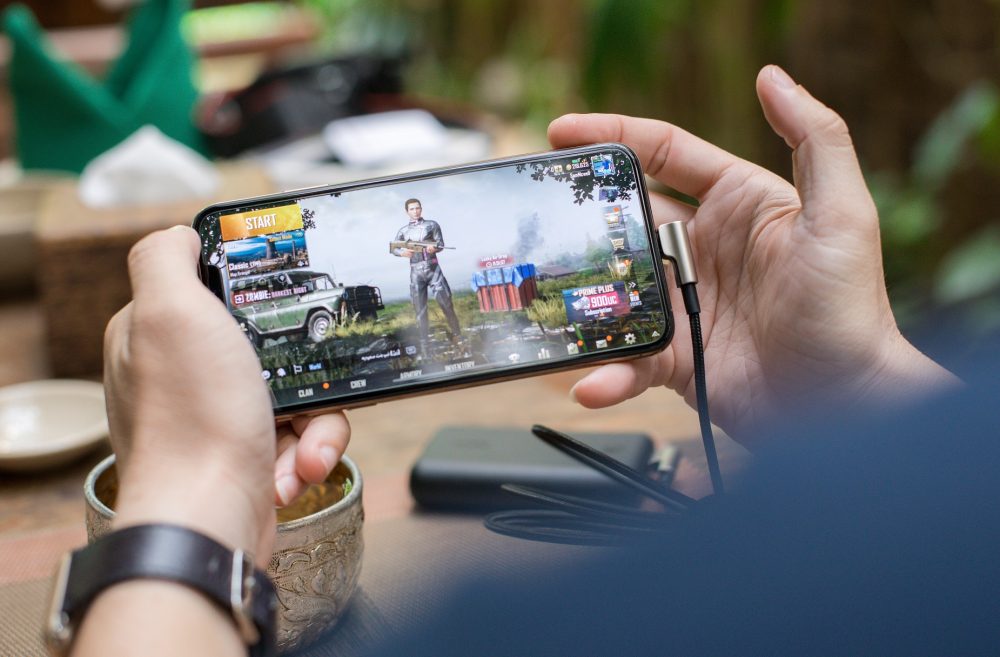 A smartphone uses SOC (System on chip) which just means all the essential components like GPU, memory, and modems are integrated on to a circuit along with the processor.

So, just looking at the processor chipset allows us to determine the GPU model.

We have established by now that CPU and GPU in a SOC comes in a pair.

Peak performance is the highest performance a GPU or CPU can attain, it does not matter if it is for a second or a minute. The peak performance does not depict how the GPU will perform in games or other demanding tasks.

The scores you see in Antutu benchmarks, 3D Mark, GFX bench are the peak scores of the GPU of a smartphone. These scores just mean that the smartphone is able to achieve those scores but it does not specify for how long?

If you are running a game and you are expecting the same performance from the smartphone as you saw in the benchmarks, you would be disappointed. This is the reason most people say benchmarks do not depict the real-life usage of a smartphone.

So, it is crucial you understand the peak performance and do not take it as the only factor that determines your smartphone GPU or Gaming performance.

You would be surprised to know how much the difference is between the peak and sustained load performance of a smartphone GPU.

The second way is to run GFXBench battery test Manhattan 3.1 which repeats the same sequence for 30 cycles and also logs the frame rates. This benchmark is enough in most situations to understand the performance of a smartphone.

Here I will compare the three different Flagship smartphones (Samsung Note 9, OnePlus 6 and Google Pixel 3) from 2018 to show you how different the sustained performance of each smartphone is.

These are the results of the GFX Bench battery test. Just look at how different the results are. Although all of these smartphones have the exact same specifications, the sustained performance of GPU is a totally different story.

Samsung Note 9 dropped its performance after the 17 iterations or cycle by 33%. This is the sustained performance of Samsung Note 9 as opposed to the peak performance which the Note 9 maintained for the first 17 cycles. This behavior is pretty normal in most of the smartphones.

It is clear by now that smartphones having the same specifications do not have the same GPU performance.

So the question arises, What and how many factors are there to determine the GPU (Graphics Processing Unit) of a smartphone.

Although I would not be able to tell the exact number of the factors that affect the GPU performance of the Smartphone. But I will explain all the possible factors that I know of.

I have explained all about the processor performance here.

The cooling solution comes in different types and shapes. Usually the bigger the smartphone is, the more area it has to dissipate heat which is better for cooling. This is why Google Pixel 3XL beats Google Pixel 3 in every GPU benchmark as well as real-world performance.

The most important thing in a smartphone is that it needs to survive whatever the environment is. This is why smartphone would reduce their performance and even turn themselves off in some cases to save their internals from any damage. You might have encountered sometimes a smartphone would not run an application. That is because the smartphone is past its thermal limitations and needs to cool off before performing another intensive task.

The above benchmarks are proof that having better thermals improve the performance of a smartphone significantly. This is evident in every benchmark in the Note 9 review of Anandtech.

On one hand, these restrictions are annoying because they would not let you get the full performance out of your smartphone. On the other hand, without these thermal limits, our smartphones would not last more than 3 years.

How to Buy a Used Phone (Complete Guide)

Touch Latency Vs Screen Latency. Which is more important?