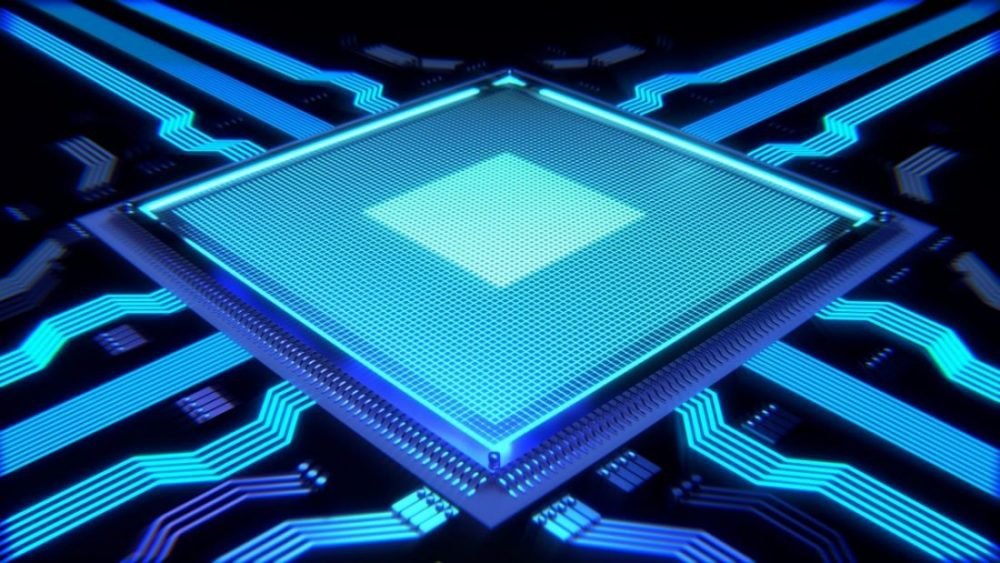 So the question arises, is there more to it than just looking at smartphone specifications?

In this article, I will try to explain all the factors in a smartphone processor that makes it different from other smartphones having the same processors.

Note: I am taking 2018 smartphones for this topic as we have a lot more data and users for smartphones of 2018 Flagships as compared to 2019. This is because of the declining sales of Flagship smartphones due to their prices skyrocketing to 1000$ Dollars.

Let’s start by explaining the different factors that make the performance of each smartphone processor different.

Processor, CPU (Central Processing Unit) are the same thing and SOC is a system-on-chip. System on the chip just means that GPU (Graphics Processing Unit), Modem, Processor, Ram, Internal Storage, and Input Outputs ports are embedded on one circuit.

Think of it this way, if you buy a computer motherboard that has a processor, ram, and everything Pre-Installed. This motherboard with pre-installed components would be the closest example of a system on a chip found in smartphones.

Want to understand other smartphone specifications too?

Let’s now dive into the factors that affect a smartphone processor performance.
Basically from what I understand, there are three factors:

I am going to compare all the famous smartphones processor frequencies with the base frequency.

It would be normal to assume at this point that all of the smartphones listed in the table would have higher performance than Google Pixel 3 and 3 XL. The smartphones with similar frequencies of processor should have the same performance, Right?

Let me show the scores of GeekBench 5 for all of these smartphones, so you can check it yourself.

The performance of the smartphones having the same processor chip as well as the same frequency as the processor is not the same.

This is just one proof that just looking at the specifications do not tell you the whole story of performance.

Cooling or Thermal Solution used in the smartphone:

But if a smartphone has a good cooling solution and it doesn’t get hot even in demanding tasks, the processor would not reduce its performance in this scenario.

Due to this problem, smartphones like Google Pixel 3, LG V40 and Samsung S9 do not have high multi-core scores like the rest of the smartphones in the table.

The gaming smartphones like Razer Phone and Asus ROG have one of the best cooling solutions.

The last point in throttling is for how long a processor can maintain its peak performance. This totally depends on the thermal or cooling solution of the smartphone.

OnePlus 6 is impressive as it does not throttle as much as the rest of the smartphones except Razer Phone 2.

In the case of LG V40 and Pixel 3 and Samsung S9, they feel soft to the touch even at max load. This is because the processors in these smartphones are the same as the others but they can not keep up the peak performance for long.

This happens because the cooling solution in these smartphones do not allow the processor to maintain the peak performance for long. This explains why their benchmarks scores, as well as temperatures, are low.

It is important to point out that only the Razer Phone 2 was able to maintain temperatures around 40 °C which is rather impressive.

The different Android skins that different smartphone manufacturer uses to make their smartphone unique is another cause of the processor performance not consistent in all the Android Smartphones.

Apple iPhones do not have this problem because of how well the software and hardware are integrated with each other. Apple iPhone processors only carry limited instructions for their echo system which is quite different from Android Smartphone processors.

Android Smartphone Processors have to include instruction sets for all of the different manufacturers From Google Pixel to Xiaomi Smartphones. Due to having more instructions in an Android Processor, it hinders the processor’s capability to perform at its peak performance for every Android Skin.

So it is up to smartphone manufacturers to optimize their Android skins as much as possible.

That is why Android Smartphones having the same processor do not have the same performance.

All of this burden of optimizing the hardware with software falls on the manufacturer of the smartphone.

To be honest, Manufacturers can just use the Vanilla Android Skin or Stock Android in their smartphones which would allow them to minimize the cost and effort of optimizing their skin for every smartphone. It would be Google’s responsibility to optimize the UI (User Interface) for each smartphone.

Even now, the most optimized software is of Google Pixel smartphones even though their specifications are on the lowest end compared to other Flagship devices.

I have a Google Pixel 2016, it still does not lag even though it’s internal memory is 90% full. While on the other side, I have an LG G6 which lags a lot even though it’s memory is 60% full. It is because LG UI is badly optimized for the hardware.

Comparing the LG G6 and Google Pixel 2016, the two smartphones having the same specifications. It is proof that software plays a very important role in the performance of the smartphone.

How to Check Smartphone Optimization

So next time you want to check if a manufacturer’s optimization of their hardware with software is good or not. Just check the fluidity or smoothness of the smartphone in day to day usage.

Some tests you could use to determine this are:

I have compiled a list of websites that I use to check a smartphone processor’s performance and you should too.

It is our responsibility to get to know the factors affecting the performance of a smartphone. While it is a difficult task for newbie’s but once you understand how to read specifications and benchmarks and to translate them into your day to day usage, it is a piece of cake.

In short,Check the following things in a smartphone:

How To Check Smartphone Display’s Quality