Xiaomi Poco F2 Pro has been announced and is expected to release in May 2020. The last device from this series was Poco F1 Pro which featured Flagship Specifications for 300$ in 2018.

Xiaomi Poco F2 Pro is not any different, although most of you will disagree with me. This price segment used to be dominated by the OnePlus series. But OnePlus has moved to 700$ price segment.

The Poco F2 Pro is the cheapest Flagship smartphone of 2020 compared to all the other smartphones released at this point. Let’s first take a look at the Poco F2 Pro Specifications:

Everything that you would expect from a Flagship is available in Poco F2 Pro (at least on paper). The only thing that people would be pissed about is the 60 Hz Amoled Display.

After the inclusion of 90Hz on Realme 6, more and more people seem to be interested in higher refresh rates.

In my opinion, I would rather take a good quality 60Hz display panel than a subpar 90Hz display panel. The display is also a Super AMOLED which is impressive instead of an IPS Panel like in the Poco F1.

Considering the display of Poco F2 pro also has DC Dimming, it must be a good display. There are two methods to control display brightness, PWM and DC Dimming. Learn more about this and how to check a smartphone display quality,

This phone is a complete clone of Xiaomi K30 Pro. The only differences are the band frequencies for the network and an IP53 certification on the K30 Pro which is not shown on Poco F2.

But I think Poco F2 has the same chassis as K30 Pro, so they just did not pay for the IP53 certification but it should be the same in handling water and dust as K30 Pro.

The one thing I don’t like to talk about is their so-called liquid cool technology or powerfully cooled. The temperatures of budget flagship have never been impressive and they have not been bad either.

But an advertisement like this makes people think that should be exceptionally good which, it was not in Poco F1 and the same would be the case with Poco F2 Pro.

The 500$ is not a price that I would like a Budget Flagship to be at but each and every smartphone in 2020 has been really expensive. The OnePlus 8 and Xiaomi Mi 10 starts from 699$.

Both Xiaomi and OnePlus are notorious for their Budget Flagships but that was not the case this year. One reason is the 5G Snapdragon 865 which roughly costs twice the cost of Snapdragon 855.

Still, considering all the points in question, I have not seen any smartphone that has Snapdragon 865 and costs only 500$. If you have, please comment below to let me know.

The 5G would be useless if you don’t check the 5G frequency bands for Xiaomi Poco F2 Pro. I think this smartphone is more targetted towards Asian countries, this is why the 5G on this smartphone might not work in some European countries.

Other than that, the 30 Watt Charging, Wifi 6, and UFS 3.1 storage are really good to have.

The Price for 6GB/128GB is 499 Euros and it probably would be the same in US dollars. But this version includes LPDDR4X Ram instead of the advertised LPPDR5 which only exists in 8GB/256GB which costs 599 Euros.

NEXT
Amazon announced a new Fire HD 8 series of Tablets from $89. 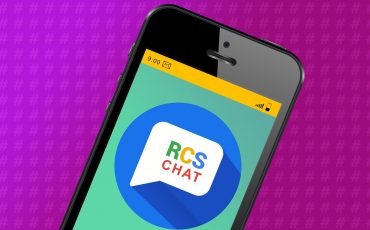 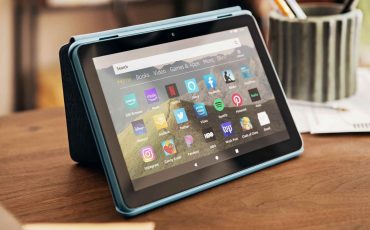 Due to the COVID situation, we are all aware that the market for online meetings and classrooms is getting pretty