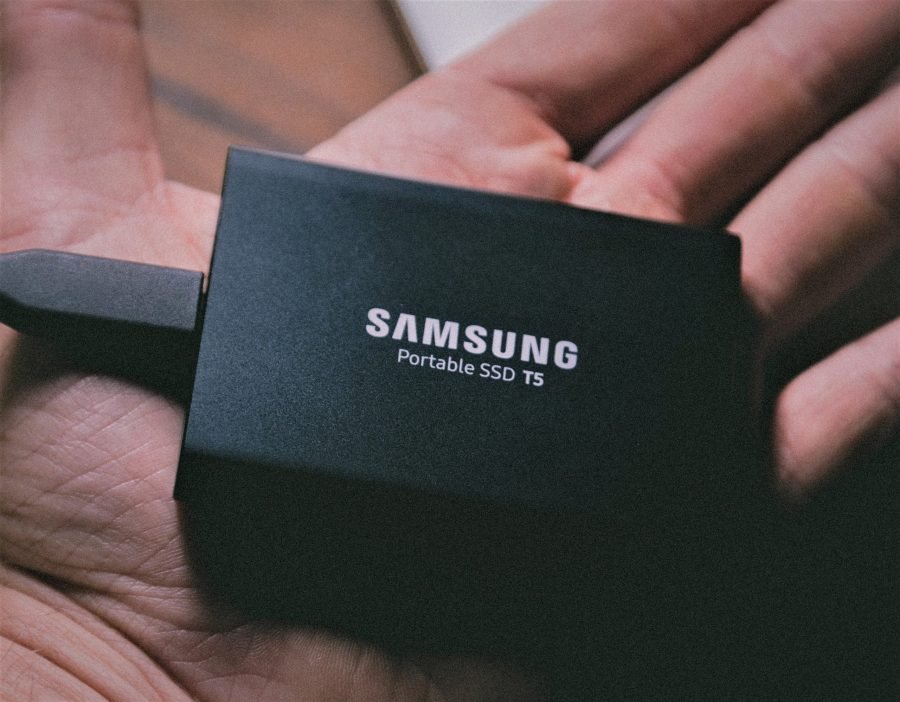 If you want a short and straight answer, Yes.

Yes, QLC SSD is totally worth buying if you buy at least 1 TB (Tera-Byte) of SSD because it has 140 GB of SLC Cache.

Let’s explore the difference in QLC SSD from other types.

How QLC is Different?

There are four types of SSD right now in the market. I am just going to explain basic differences in a table among them instead of talking gibberish.

So QLC SSD has the highest number of bits and thus more data in one cell which sounds promising but not really.
The more the number of bits that are stored in the cell, the more the cell has to work. QLC has 4 bits which mean 2^4=16 voltage levels. It is a real challenge to modify and write 16 voltage level at the nanometer level. Although QLC SSD does pack four times the data of SLC SSD. A single die of QLC Flash can store up to 125GB or 1 Tb of storage and Vendors can fit 16 dies in one SSD.
On the other hand, the durability is not reduced by four folds but at least 100 times that of an SLC SSD.

In short, we are compromising on endurance and latency for price and low power.

I am going to be honest here. The QLC Flash is really slow, like slower than a Hard Disk. The thing that makes it so fast is the huge chunk of SLC Cache attached to it. When this cache gets full, the real speed of QLC SSD starts to surface and it is just around 80 MBPS which is a lot slower than a hard disk drive.

It is worth mentioning here, we recommend you buy at least 1TB of QLC SSD because 140GB cache is enough for most uses.
Suppose you have a 1TB QLC SSD which has a cache of 140GB. This cache would not remain 140GB as you fill-up the drive, it will decrease. Look at the table below to see the relation between filling the SSD and its impact on SSD Cache.

So the cache memory has decreased to 76 GB at 50% filling of the 1 TB SSD which is still plenty for daily usage. But at more than 75% usage of the 1 TB SSD, the cache is only 12 GB which is like less than a game these days.

Looking at the graph for the cache, it would be fair to say to buy at least the 1 TB version of QLC SSD if want to enjoy the performance of an SSD and not a Hard disk.

It does not stop here. The lower storage variants also downgrades other specs.

It is apparent that buying at least 1 TB of storage of QLC SSD is the smart thing to do. The 512GB SSD read, write are slow and its endurance 100 TBW (Terabytes written) is also really low.

The important things you need to know to get the best performance out of your QLC SSD’s are:

If you do all of this and you are still not getting the performance, make sure your motherboards supports the full bandwidth of the SSD. So if you plan on changing components of your PC.

Give this a read:
Build A PC On Budget

Let’s now talk about how this new SSD technology performs in the synthetic benchmarks and in real-world usage.

The benchmark was done on Crystal Mark.

To check IOPS (input output operations per second) AS SSD benchmark is used.

This test was performed on intel 660p 1 TB SSD.

In real world, we use windows loading time and copy, paste files to check the speed of SSD.

So this is the problem with QLC SSD. As soon as the cache is full, the transfer speeds drops to even less than that of a Hard Disk (130 MBPS).

There is a big concern about the endurance of these QLC SSD’s. Let me show you how long a 1 TB QLC SSD will last. intel 660p 1 TB is rated for 200 TBW (Terabytes written).

The Problems With QLC SSD

QLD SSD is really cheap like 93$ right for 1 TB intel 660p. There are some things to know before you go on and buy a QLC.

Why Is QLC still worth it?

The whole article seemed like a rant about QLC SSD, but it’s not. Putting all the negatives of the QLC SSD above of positive works better as everyone should know what are they getting.
But now it is time for strong points of QLC SSD. We are going to look at 1 TB or above QLC SSD’s.

In the end, despite of all the points we raised in the article. We can say without any hesitation that QLC SSD’s are worth buying for the price they are being offered at.

Here are few tips to get the best QLC SSD and optimize its use:

Tags: qlc ssd, QLC SSD are worth it, qlc ssd worth buying

How to Choose The Right USB-C Cable For Your Device

Everything You Need to Know About Google Photos (Complete Review)