The best left-handed mouse for gaming in 202

Shopping for the best left-handed mouse for gaming doesn’t have to mean wading through right-handed options that might just work. 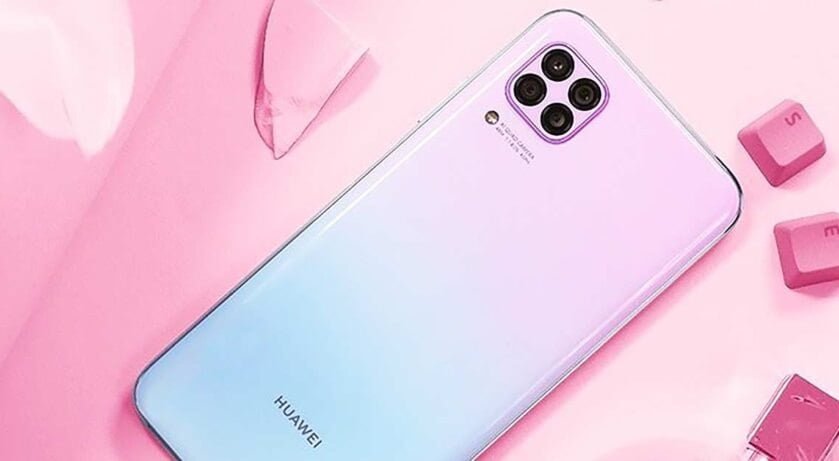 Finding the best left-handed gaming mouse used to be a nightmare for southpaws. For such a long time lefties had to more or less train themselves to use right-handed mice if they wanted the specific joy of a great gaming mouse, such has been the discriminatory focus from peripheral manufacturers.

Though there are still precious few rodents actually designed specifically for left-handed gamers, there are more ambidextrous designs making the rounds. Now, of course, a lot of us left-handers can use the rodents designed for the masses quite competently, having had to for most of our lives, but it’s not really the same. The ergonomics are all wrong and side button arrangements are a nightmare.

With Razer releasing a left-handed version of the Naga, and given this rise in ambidextrous models, the best left-handed mouse for gaming list doesn’t look as barren as it used to. Going ambidextrous is a genuinely good option for those of us on the hunt for a sinister pointer.

We’ve checked out each of the six left-handed gaming mice on this list first-hand. And first left hand, I might add, to make sure that the promise of ambidextrous designs doesn’t compromise on the potency of any of the rodents we’ve used.